Design Stars of the Silver Screen*

Many of us enjoy movies not just for the screenplay but because of the interiors shot as part of the drama. These spaces can form a key part in creating not only the setting but the mood for a film. In some cases, they become a key feature, almost a character in their own right. The team at Claybrook HQ have been known to rewatch a favourite film many times just to luxuriate in the beautiful settings. In fact, some of us have even been known to freeze frame and take photos of the screen or write down notes about what the rooms comprise.

Perhaps the most well-known aficionado of film making with enviable interiors is Nancy Meyers. The screenwriter and director/producer has been responsible for some of the most searched interiors on the internet.

‘Something's Gotta Give’ is a great 2003 film starring Jack Nicholson and Diane Keaton. The story revolves around the couple finding unlikely love in later life. However, the real star of the film is the home in the Hamptons in which Diane Keaton’s character lives. It is the epitome of east coast living; with soft blues and creams underpinned by art, antiques and books. Lots of books. The look could easily have become trite. Which of us, after all, hasn’t seen shabby chic done cheaply and badly one too many times? Painted furniture and linen style throws can turn a space into a student flat-share in no time.  In spite of the pitfalls, Nancy Meyers manages to create a new spin on an established idea with antique wooden furniture and beautiful lamps giving a solid foundation to all that cream and blue, alongside fresh flowers and quality upholstery. Our Giardinetto glazed white brick wall tiles would like right at home behind the stove in the stunning kitchen. Trust me, watch it and tell me if you don’t fall in love in with its casual chic aesthetic. 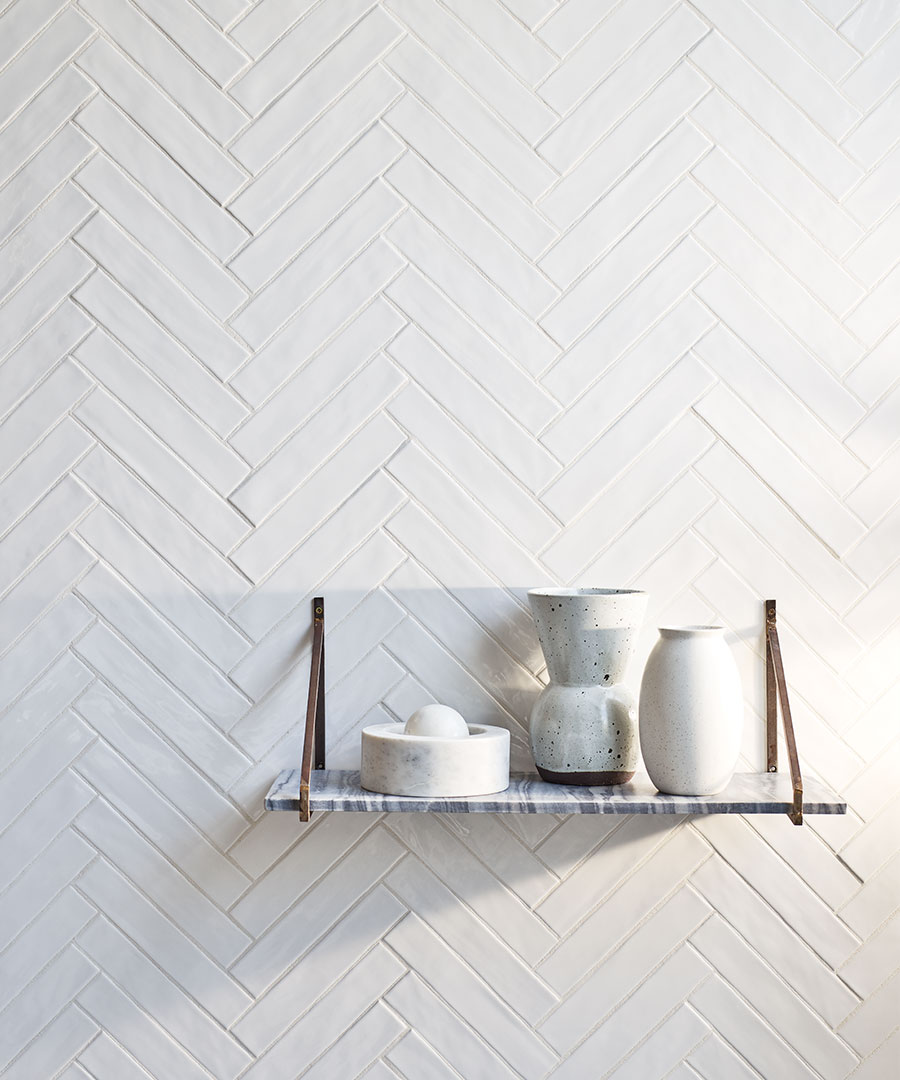 Nancy Meyers repeats the trick in ‘It’s Complicated’, another romantic comedy this time from 2009 starring Meryl Streep. She is aided and abetted this time by the very funny Alec Baldwin. Once again, the co-star is Meryl’s house. To the back drop of her rekindling of a relationship with ex-husband Baldwin, Meryl Streep is a chef who lives in ranch style property in Santa Barbara, California. This house exudes a studied but casual style of burnt umber and creamy yellow tones setting off the informal furniture and artworks. Claybrook Reclaimed Terracotta is the perfect anchor to a scheme like those seen here. The look is cosy but elegant, tailored but liveable, and the residence is a character in its own right.

To get more Nancy Meyers induced interiors envy, try watching ‘The Holiday’ from 2006, with Cameron Diaz, Jude Law and Kate Winslet, or the wonderful ‘Baby Boom’ with Diane Keaton from 1987.

On TV an interiors highlight of the last few years has to be 'Mad Men'. Set in the advertising offices of Madison Avenue in the 1960’s, the shows design showed fantastic flair and retro appeal. From sofa’s to lamps, drapes, tiles and wood flooring, the offices and homes of the characters were an inspiration to anyone interested in mid-century style and décor.

If trying to recreate a true 70’s look, or at least a TV show version of it, you would be doing yourself a favour to watch episodes of 'The Sweeney'. A crime show that ran from 1975-1978 in the UK, each episode generally has a scene or two set in the homes of its protagonists. When making over a 1974 town house last year, shots of cheese plants, brown floral wallpapers and green velvet fringed armchairs came in useful as a reference point. The episodes are authentic and inspiring so well worth a view, if for no other reason than to marvel at how much our lives have changed in 40 years, although the cheese plant is back! 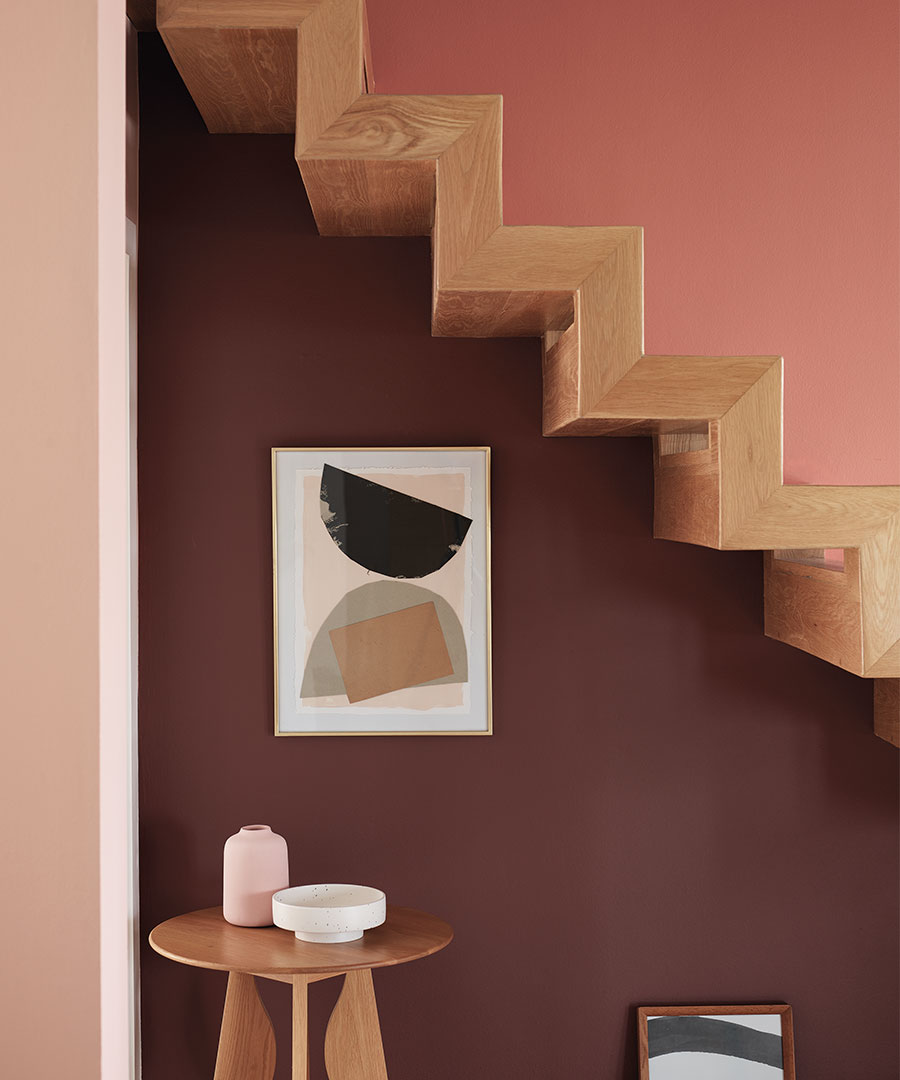 Related Products
Tile Calculator ×
Use our handy tool to calculate the amount of tiles you need. Please note that an additional 10% is automatically added to the total to allow for wastage.
×

Claybrook uses cookies to improve your experience of shopping online. You are free to manage this via your browser settings at any time. Learn more.